Selm: Networking event and study week about stress and performance in Virtual Reality 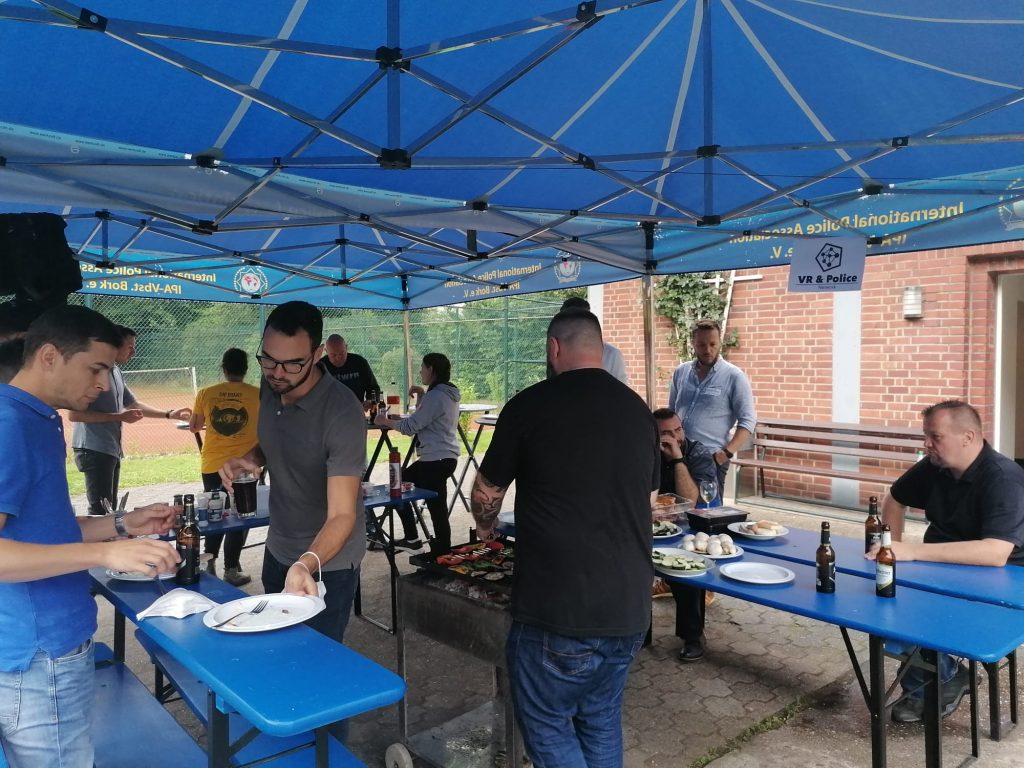 The SHOTPROS project hosted a great event that was based around end user research with networking. This third human factor study week in Selm at the premises of LAFP NRW contributed to the development of cutting-edge research and technology. More than 100 police officers from the SHOTPROS law enforcement partners attended the event, tried out the VR system and discussed the potential of this technology for their police training.

The network barbecue during this week was also well-attended and gave the perfect opportunity for police officers to learn more about the network, to exchange information about Police VR topics, to trade contact information and talk about their prior experiences with VR. It represented a significant opportunity to foster collaboration between European law enforcement agencies on innovation topics.

On top of that, during this week a study was conducted with the goal to measure stress and performance in real time during a police training. The study was led by the University of Heidelberg. Additionally, a co-creation workshop was conducted by AIT – Austrian Institute of Technology. This workshop with police training experts resulted in many interesting findings for the further development of the VR trainer dashboard. The outcomes of the study and the co-creation workshop will be analysed and used to evaluate the performance of police officers in the final training, so the results will also contribute further to the technical development of the VR system. Further network activities are planned to accompany SHOTPROS events to continue expanding the network, and connecting police officers across Europe and beyond. 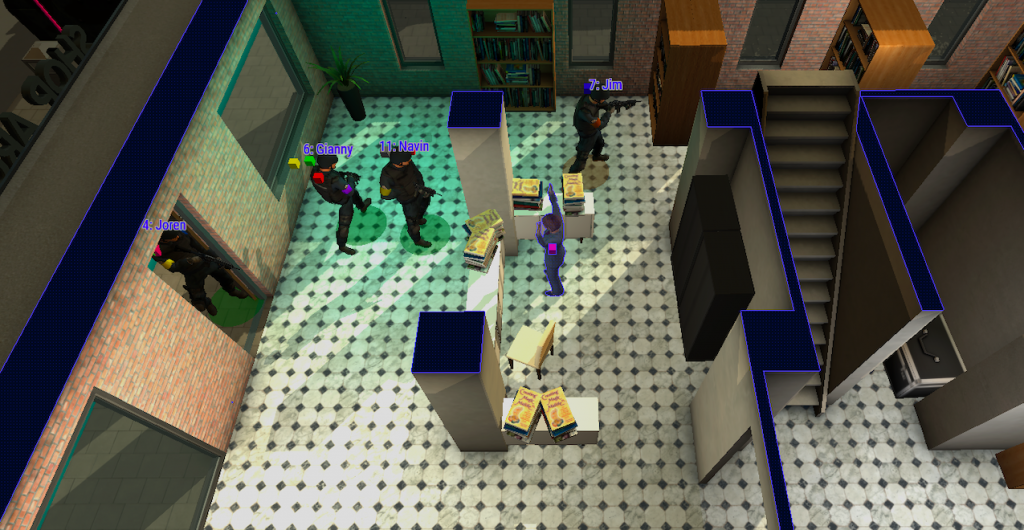 Advantages of VR Training in the Police 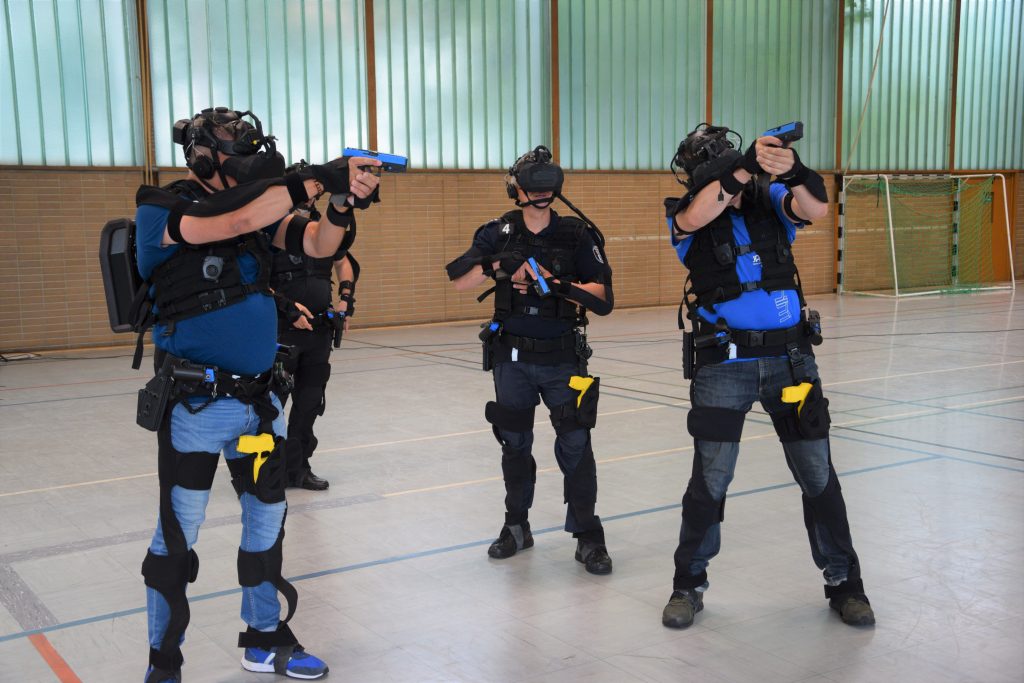 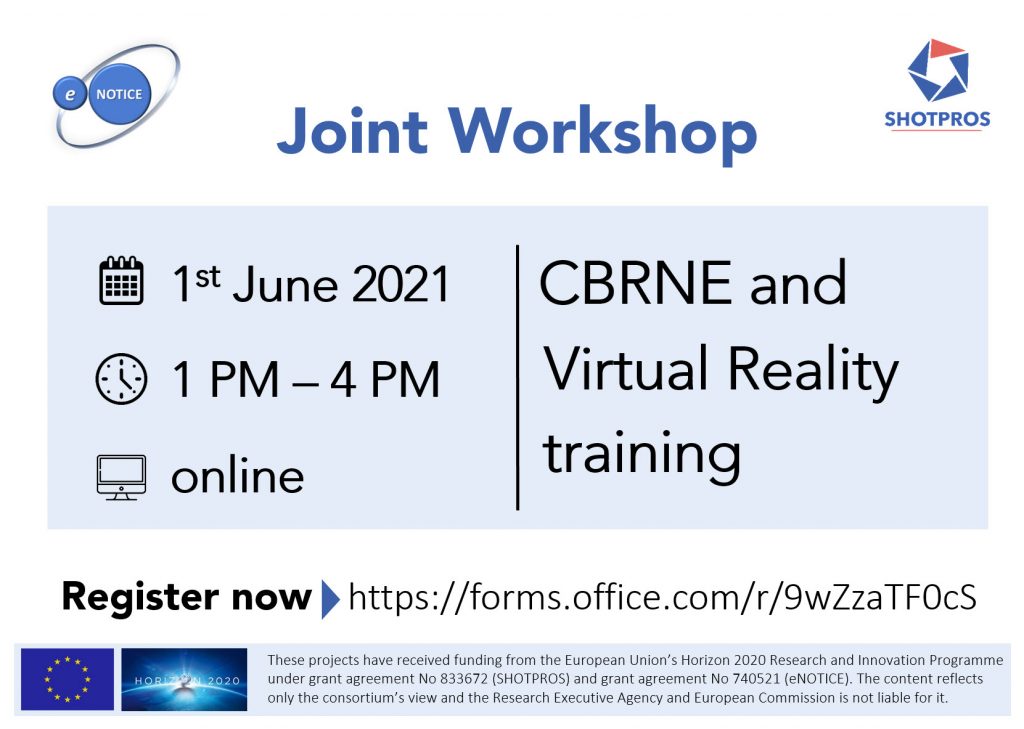 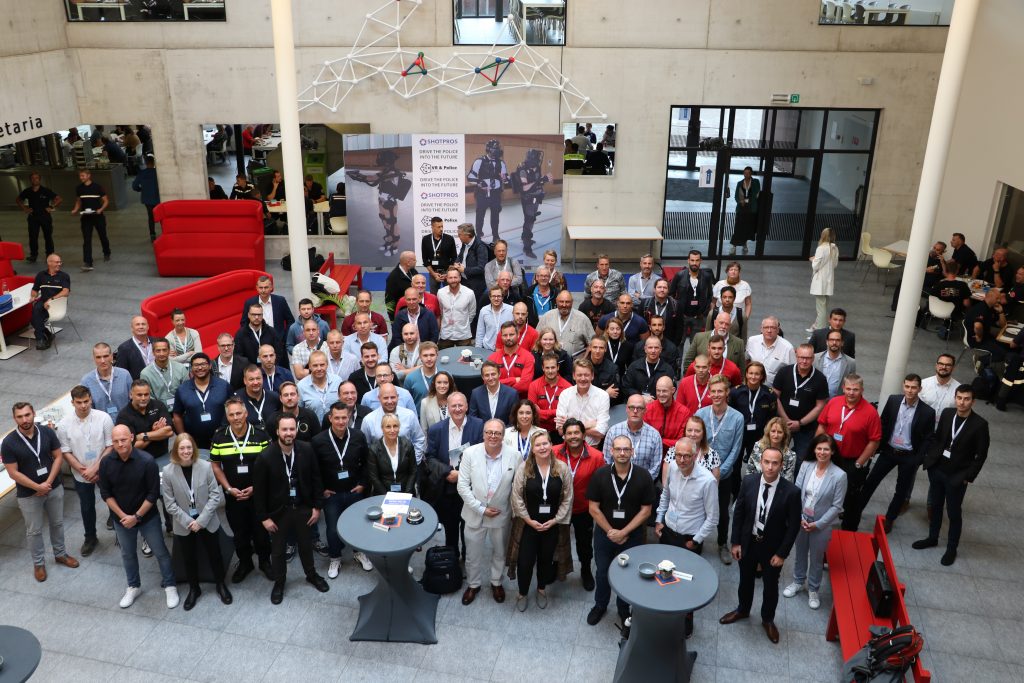 Final Conference and results of the SHOTPROS project.